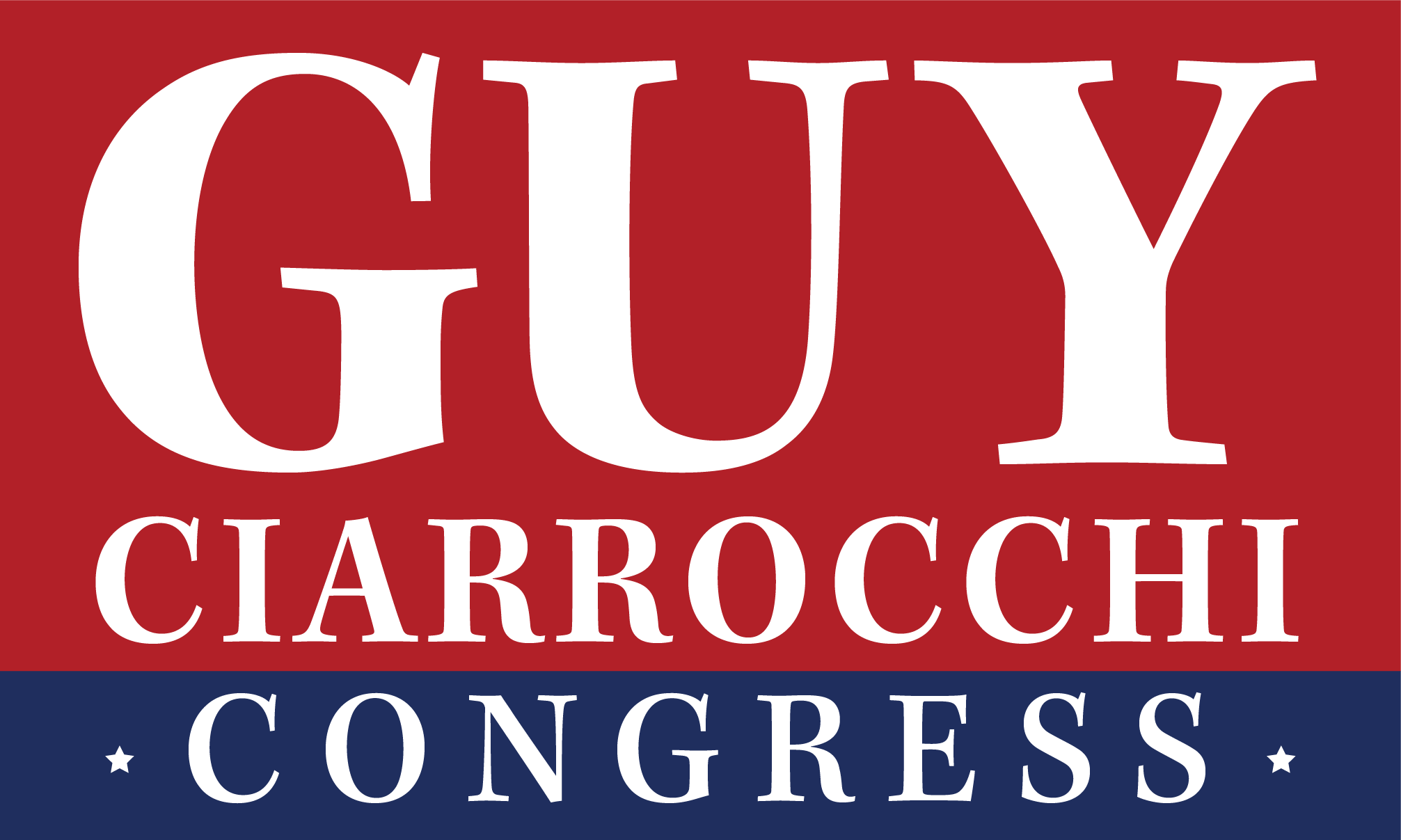 In a contest where half the candidates are established political figures and the other half are trying to establish themselves as outsider candidates, Guy Ciarrocchi is trying to have it both ways – as an outsider who knows his way around the Capitol.

Ciarrocchi most recently served as president and CEO of the Chester County Chamber of Commerce – he’s taken a leave from that job as he campaigns for the Republican nomination to run for governor.

Earlier in his career, he did a stint as chief of staff for Lt. Gov. Jim Cawley, as executive director of the Pennsylvania Coalition of Public Charter Schools and as director of public affairs for the Archdiocese of Philadelphia.

Not surprisingly, then, while the COVID pandemic inspired his jump into the governor’s race, he’s also keenly interested in the fight for expanding school choice.

“I wanted to step into that void and offer a message of hope,” he said. “We’re going to grow the economy and make sure parents are in charge in school.”

Many of those candidates have been frustrated that when they tried to interact with the government on issues important to them, they felt ignored or silenced, he said.

“We're all aware of the example in Virginia where Terry McCaullife, the former governor of Virginia, looked into the camera and said 'Look, to be honest, we really don't want parents telling school boards what to do.’ It was sort of a crystallizing moment.”

If elected, Ciarrocchi said he would make it a priority to immediately help the 50,000 children on waiting lists get off those lists and enrolled in charter schools. He would work to expand the tax credits available through programs like the Educational Improvement Tax Credit, that provide funding for scholarship organizations that help families pay for private school tuition.

Ciarrocchi said that he became involved in the “Vote Yes!” campaign to convince voters to change the state Constitution to limit the governor’s authority in disasters.

“I felt it was imperative to make sure that no governor could ever do what the governor, with his Cabinet, had done to businesses,” Ciarrocchi said.

Those measures were approved by voters last May and the General Assembly then used its expanded powers to bring Wolf’s COVID disaster declaration to an end.

“There was a lot of anger and a lot of frustration. I didn't feel any of the candidates really understood what happened to small businesses and parents and weren't really speaking for that. And most of all, weren't really offering a solution,” he said.

Ciarrocchi said he intends to run a campaign that speaks to voters in terms that matter to them.

“Republicans get caught up wanting to talk about things like socialists, big government, or the Democrats. The Democrats have failed. That's all true. What it really means. The restaurant in Wellsboro is barely treading water. Or the mechanic shop in Venango County is waiting three days to get parts,” he said.

Back To All News